Get into typing-style battles against unknown enemies that are trying to wipe out humankind from all the universe. Play the role of a commander, and with a Brain Ship Program control ships mentally. Dive yourself in the greatest space war against illiteracy while you survive to regain control of every human star-base and colony that fell under enemy power.

Are you the next commander?

Jump into space and battle countless alien enemies that hijacked all human bases across the universe, fight them in a typing-style shooter. Our typography is specially designed to be more comfortable for dyslexic users, we want to ensure that everyone can enjoy our game. 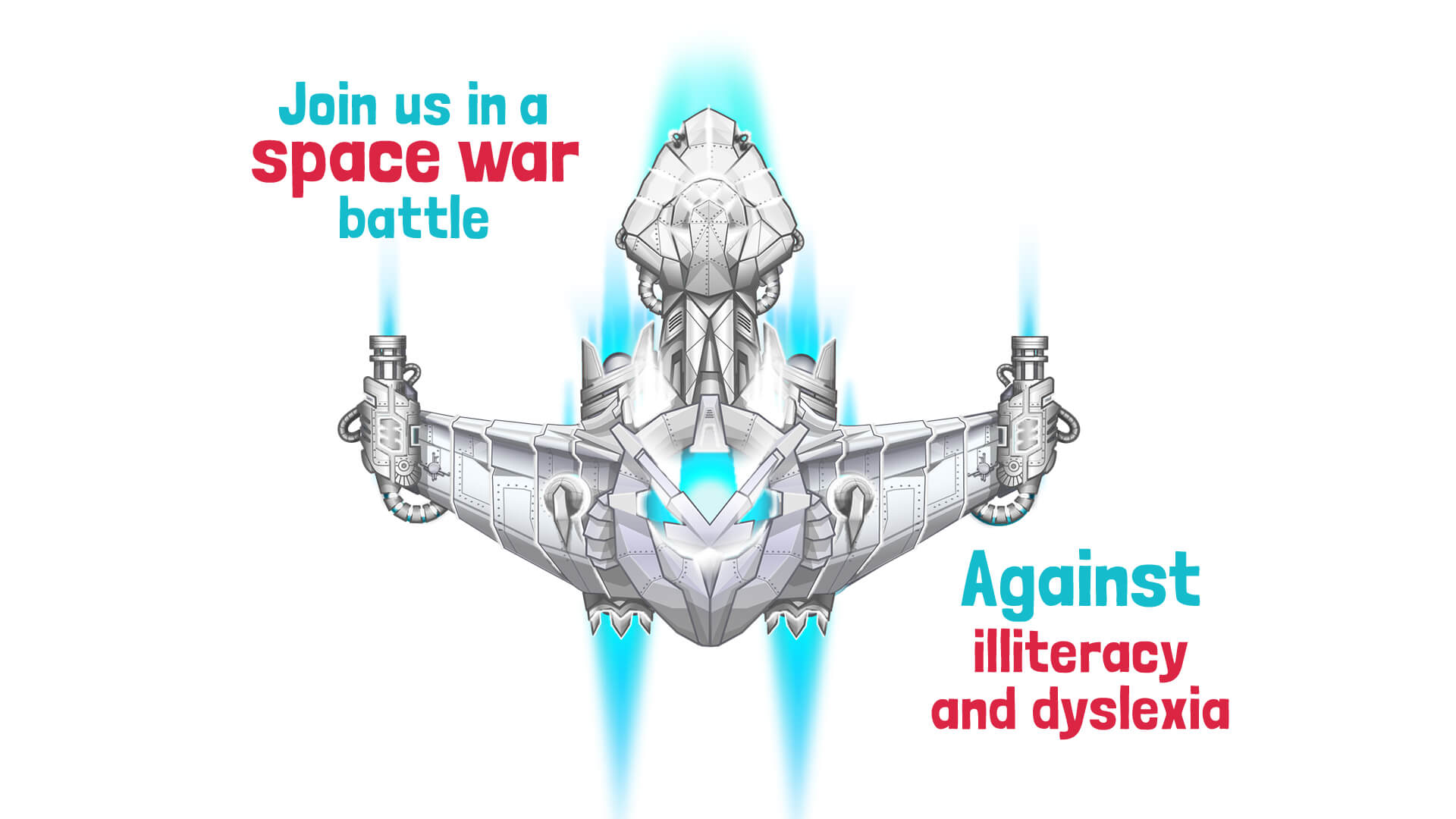 Get Into The Game

“We, humans, have conquered all… first the earth and then the universe itself is at our feet. No one is able to stop us, we build the dimensional Space Gate and The Central Brain of Mankind, which allows us to control everything flawlessly. What harm could it cause to hold so much power? Nothing less is expected from the most capable creatures that ever live. Though, We have never believed evil would come our way again. We were unbeatable… what a foolish thought.

One day almost out of nowhere, we were surprised by an unknown enemy, that successfully infiltrated and took control of The Central Brain of Mankind. That was the beginning of the end of our peaceful days. We lost control of all our ships, communications with other star-bases, colonies were shut down, and as if that wasn´t enough, the dimensional Space Gate was destroyed. Overthrown in a blink of an eye, how could this happen to us again? Please, Commander, Hurry! You and your Brain Ship Program are our only and last hope!! The destiny of all humankind in your hands.” 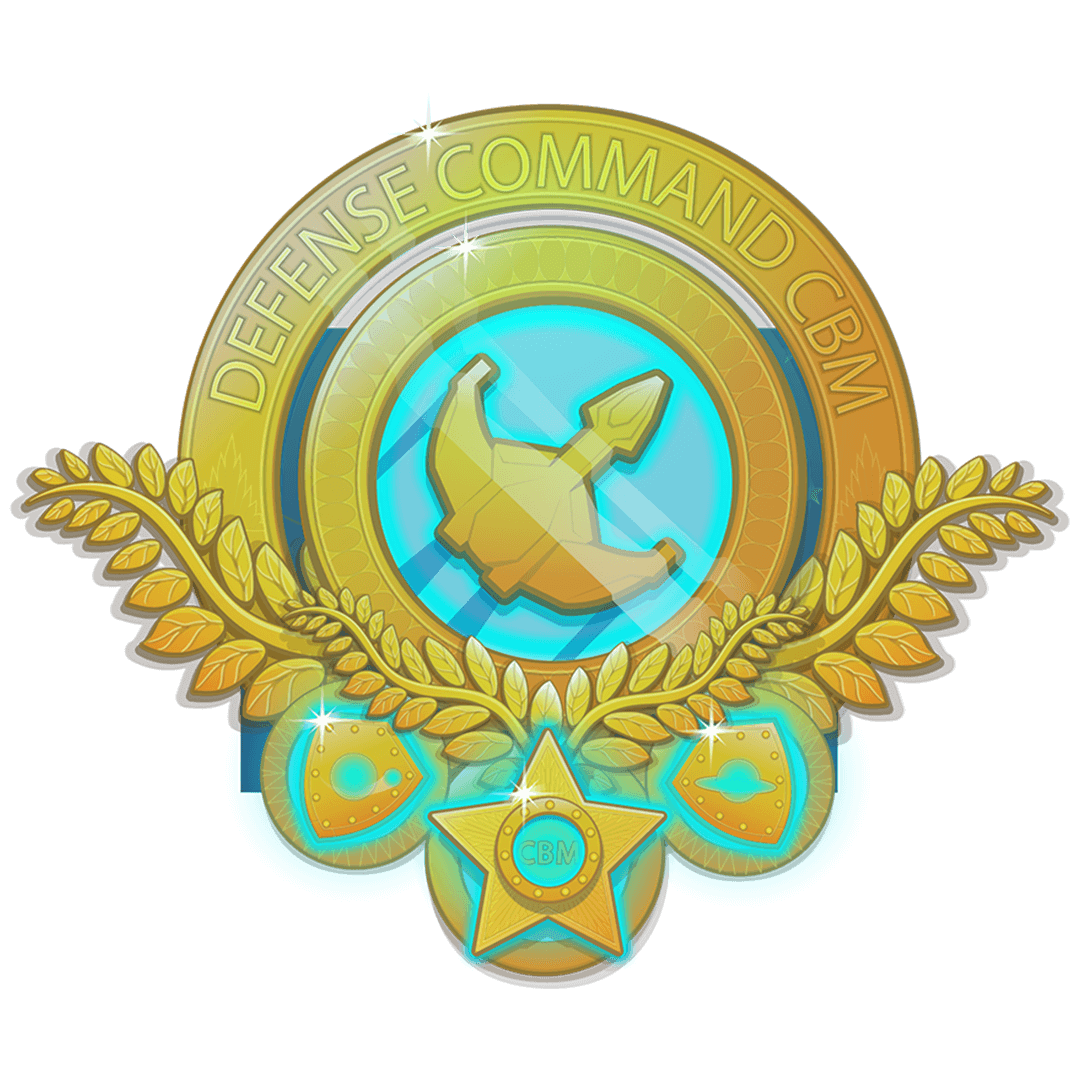 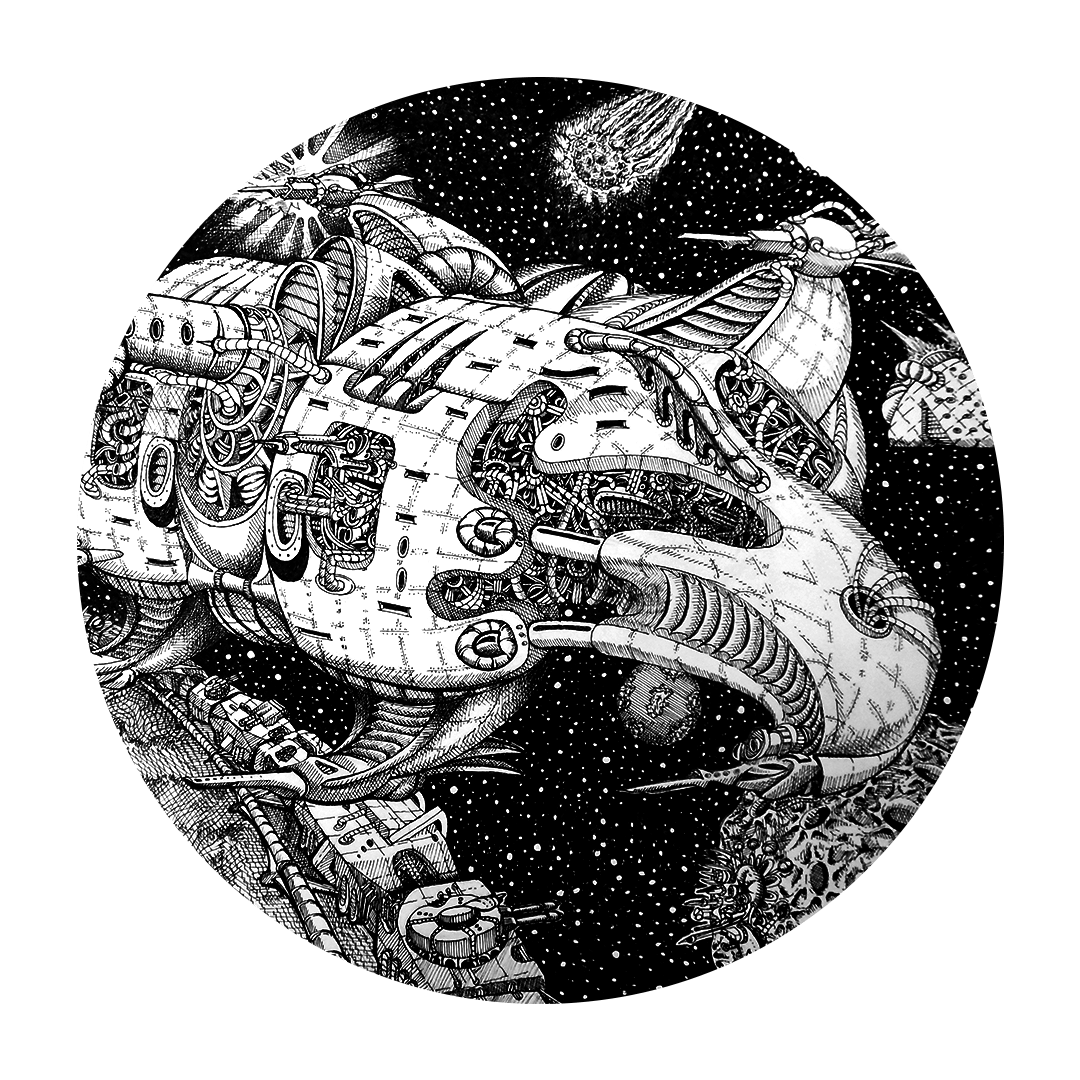 Humanity has expanded aggressively through all galaxies and has formed multiple colonies without any control. They have reached a point where they are faced by an unknown Ancient Alien Entity that threatens to destroy all of what humanity has accomplished in centuries by every means necessary, and its high power doesn’t seem to know defeat.
After this Alien Enemy takes control of all of humanity’s ships armada, the only hope for survival is the Brain Ship Program. It is a ship piloted remotely by a commander using only his brain. You will play the role of this commander. Your only mission is to defeat the Enemy and regain control of the universe back.

Commander: Players take the role of commander, whom pilots the Brain Ship with the power of its mind, and will be assigned the mission to recover the control of all human ships and bases in the universe by defeating all Alien enemies. The commander is the most courageous and expert pilot that remains free and thus is the last hope for all humanity.

General: Member of the elite human forces that encourages and guides the commander through the perils of every mission that is ahead.

Medal Guardian: He will reward you for certain achievements obtained in missions. He knows you work hard to save humanity and recognizes it with special medals.

Shopman: Your biggest ally will be the shopman that is always ready to power-up your ship in exchange for some crystals. He certainly will make your journey way easier and will always have something good for you awaiting in his shop. 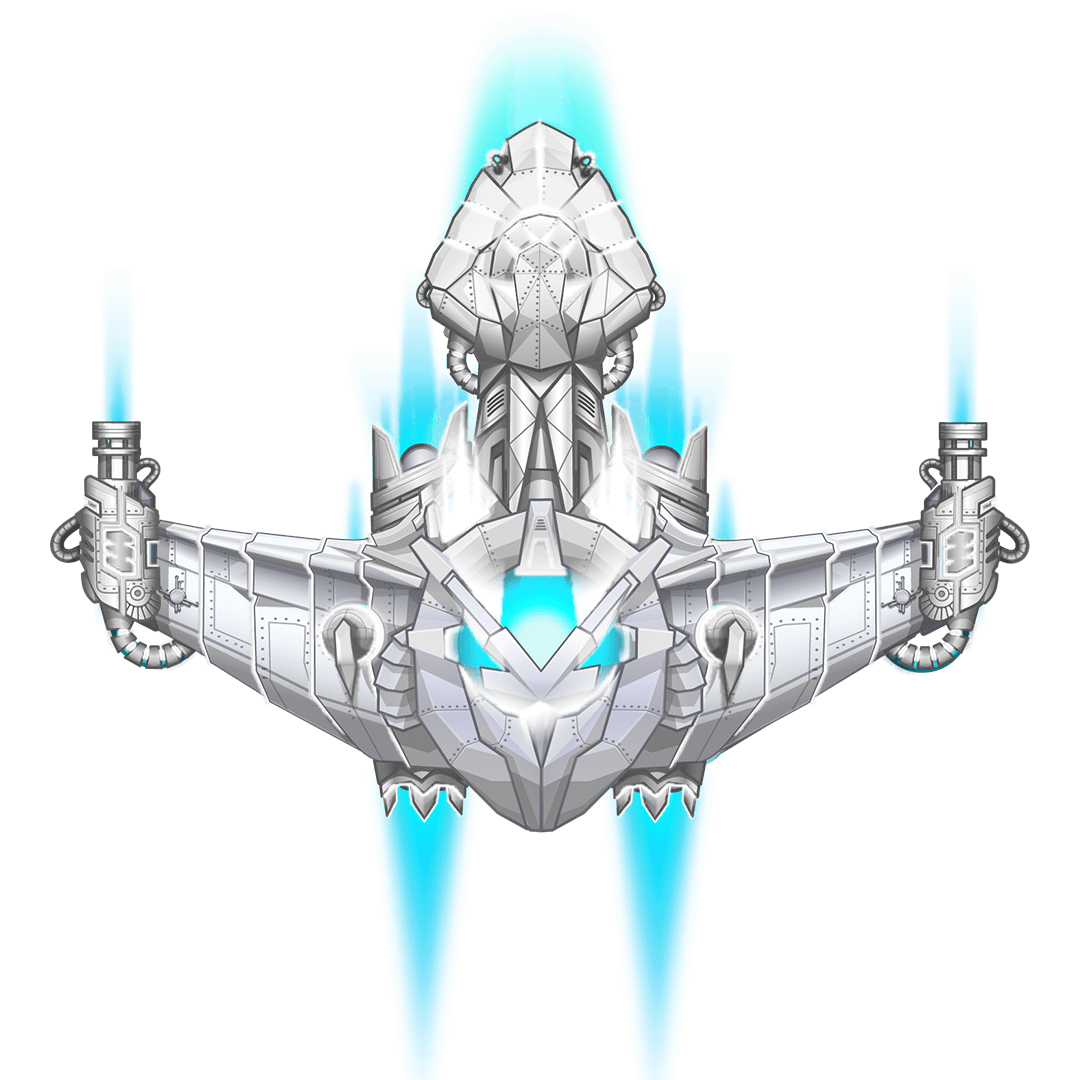 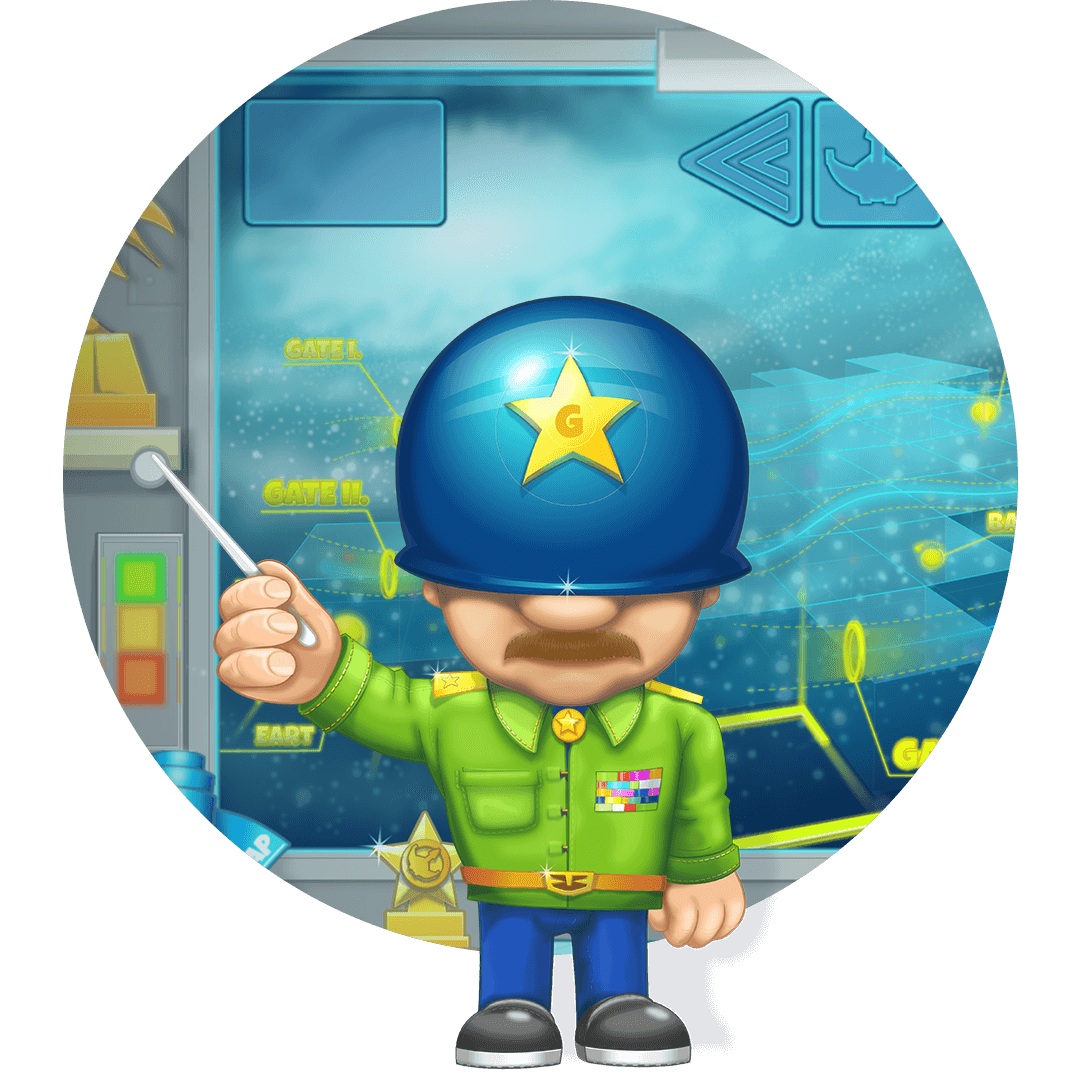 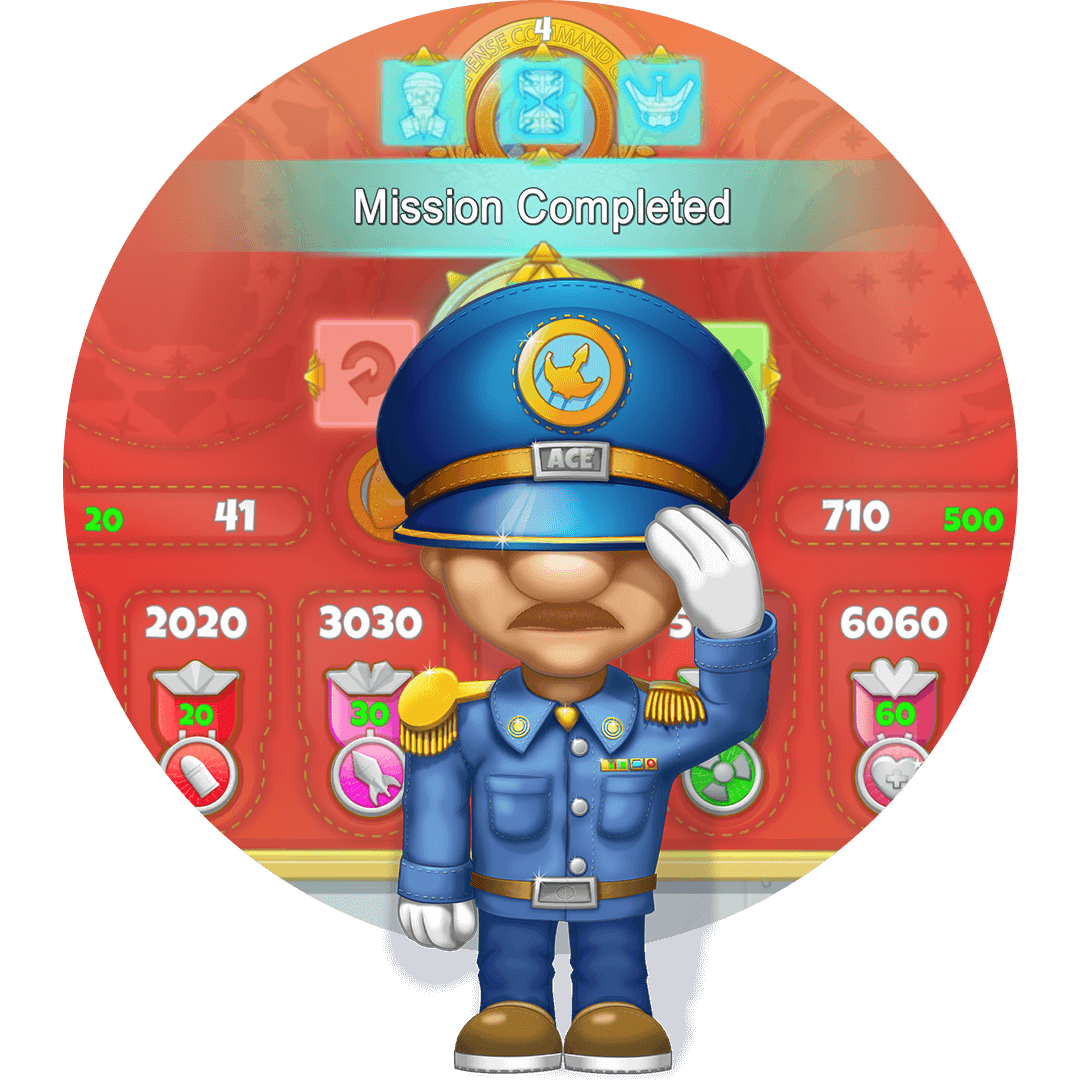 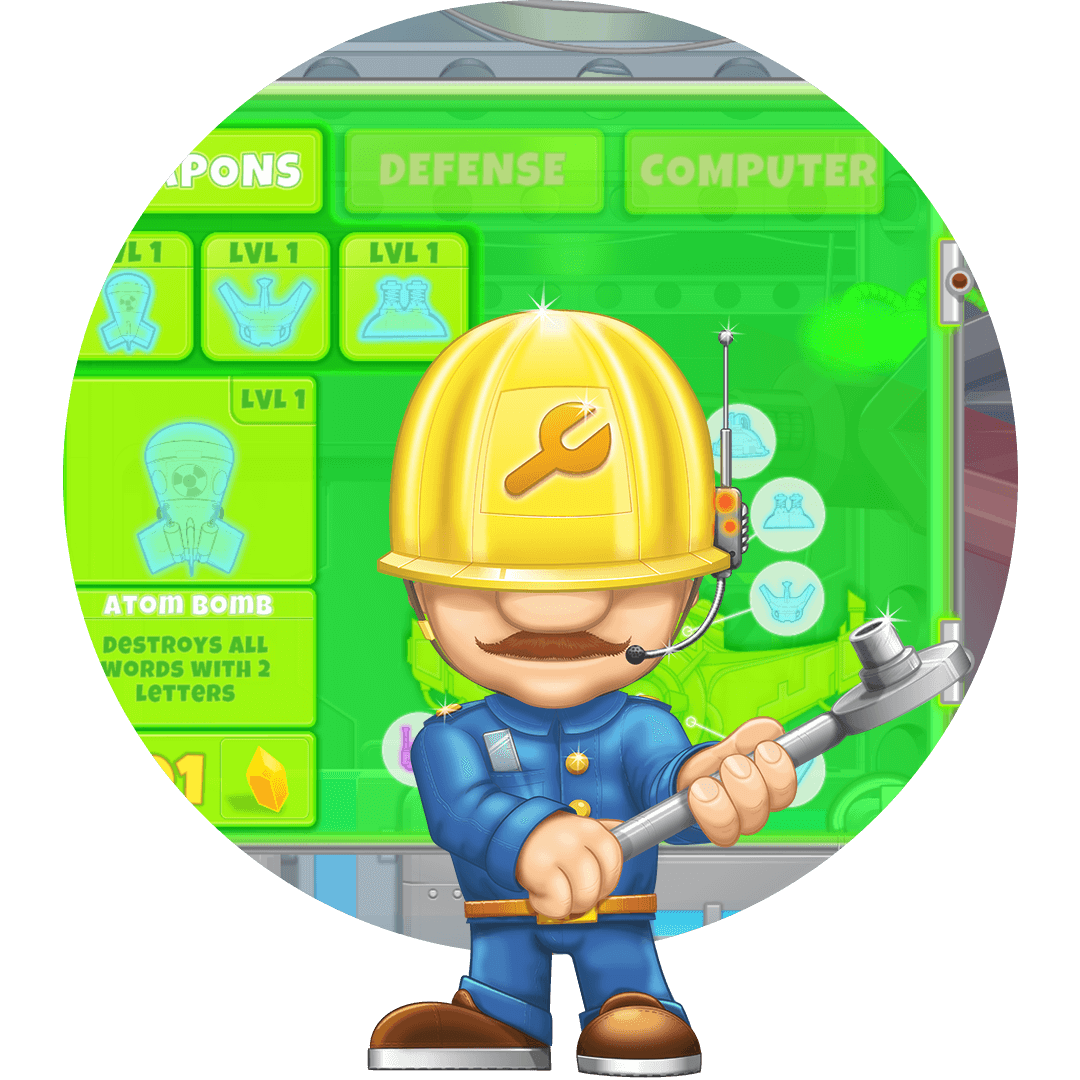 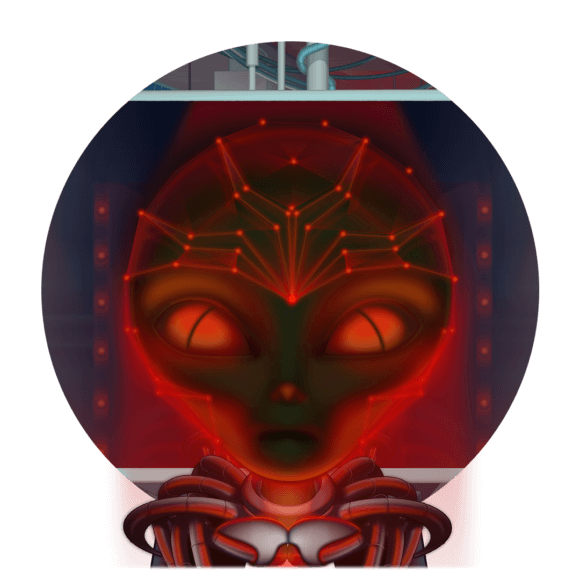 These mysterious creatures that ambushed and hijacked every human base in the blink of an eye, certainly want to put an end to all human race. Their motivations are yet to be discovered but it’s hinted that they consider humans to be a major threat to the other races in the universe.

¿What humans have done to them to deserve almost complete obliteration as a punishment? ¿Will be able to make them have mercy for humans? ¿Can we get to do a peace agreement or alliance with them? There’s a lot of questions yet to be answered about Aliens.

While you surf across the universe only using your Brain Ship, you will be attacked by plenty of kinds of ships, though. Those vessels are compound by alien and human spacecraft that were kidnapped. They can be classified into three main groups by size: small, medium, and big. In the first group, we have turrets and droids, next, we have Frigates and Frigate-droids that are on the middle size category while the big guys are the battleships and aircraft carriers that will bring support to enemy ranks. 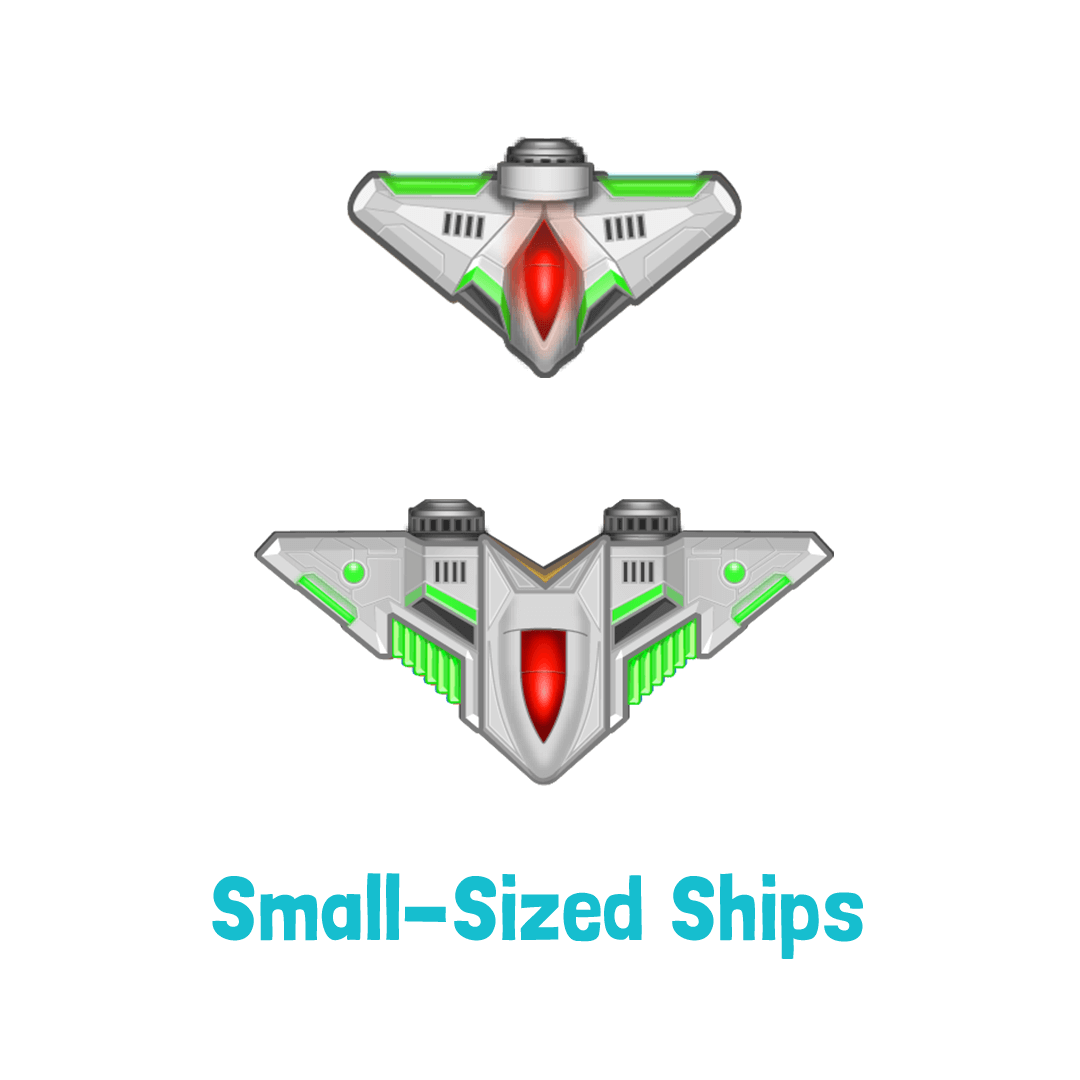 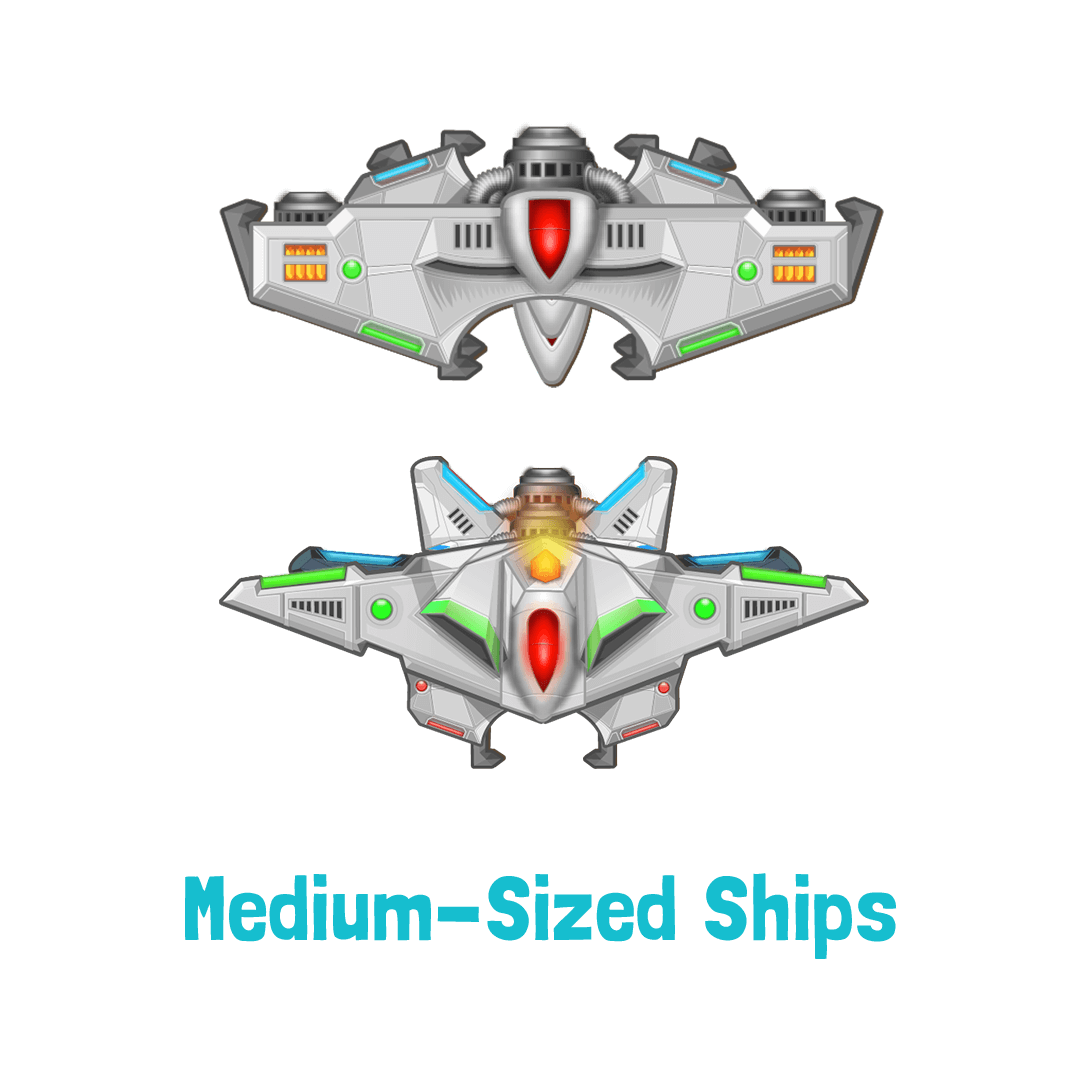 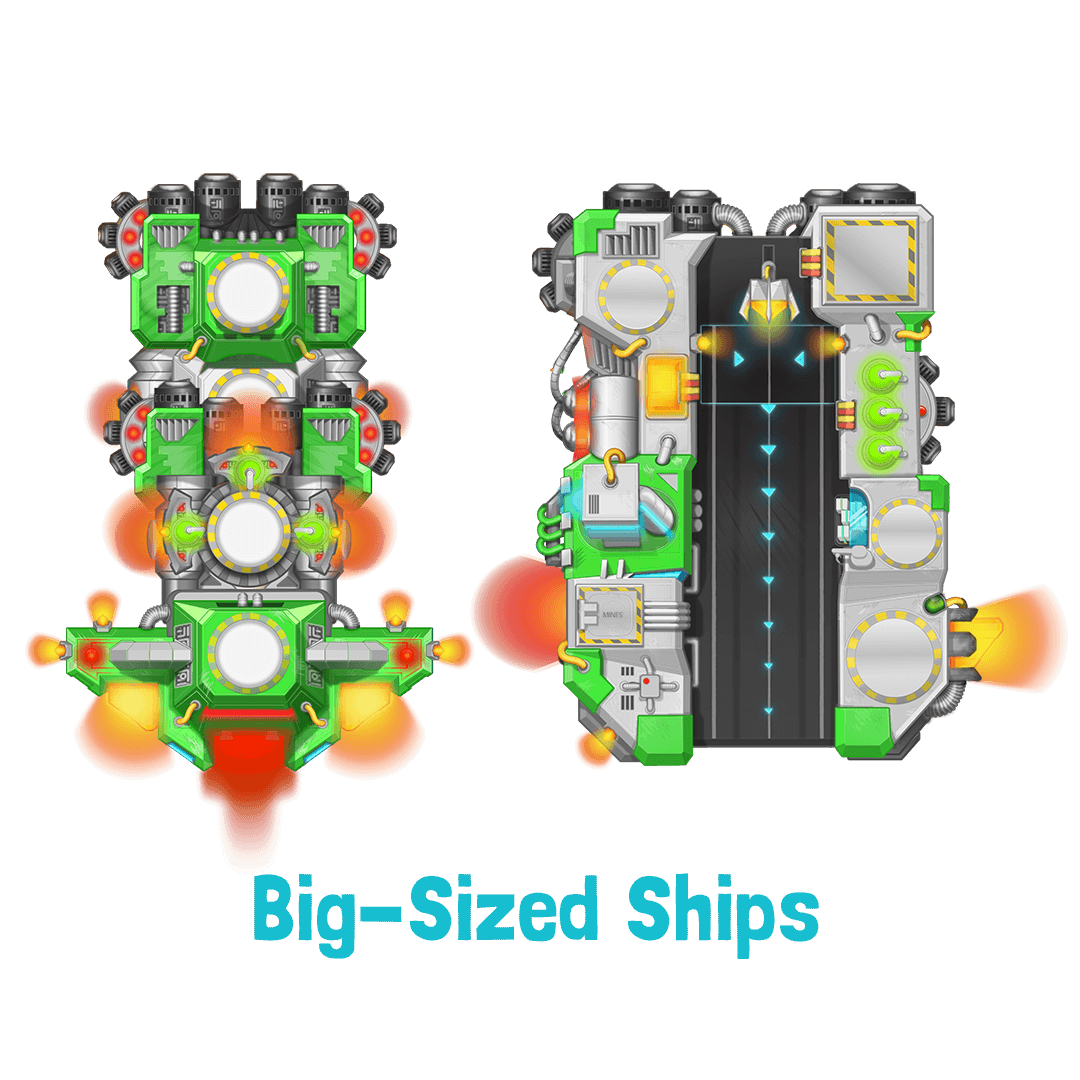 Challenge yourself according to your expertise and typing dexterity between three modes: easy, medium, and hard. As you increase your difficulty level so it will the number and speed of the enemy ships that will fiercely come at you.

Try this setting when you are just a newbie or want to get used to the dynamics of the game.

You feel confident enough to play in a more fast-paced rhythm than the easier level, but don’t underestimate your enemies yet.

If you reached this level it means your coordination it’s perfect and you are a true touch-typing master. Play to beat your own records. 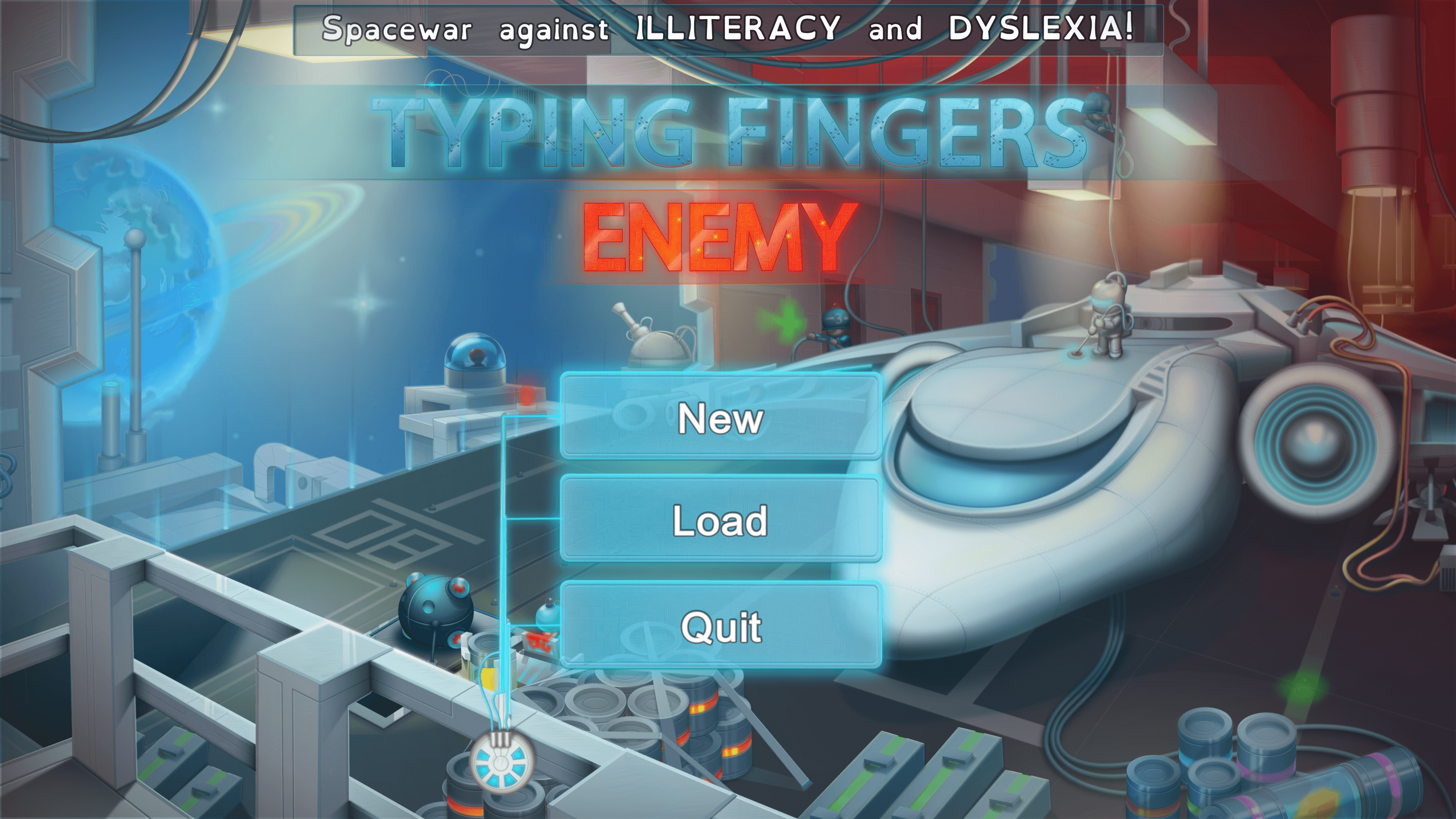 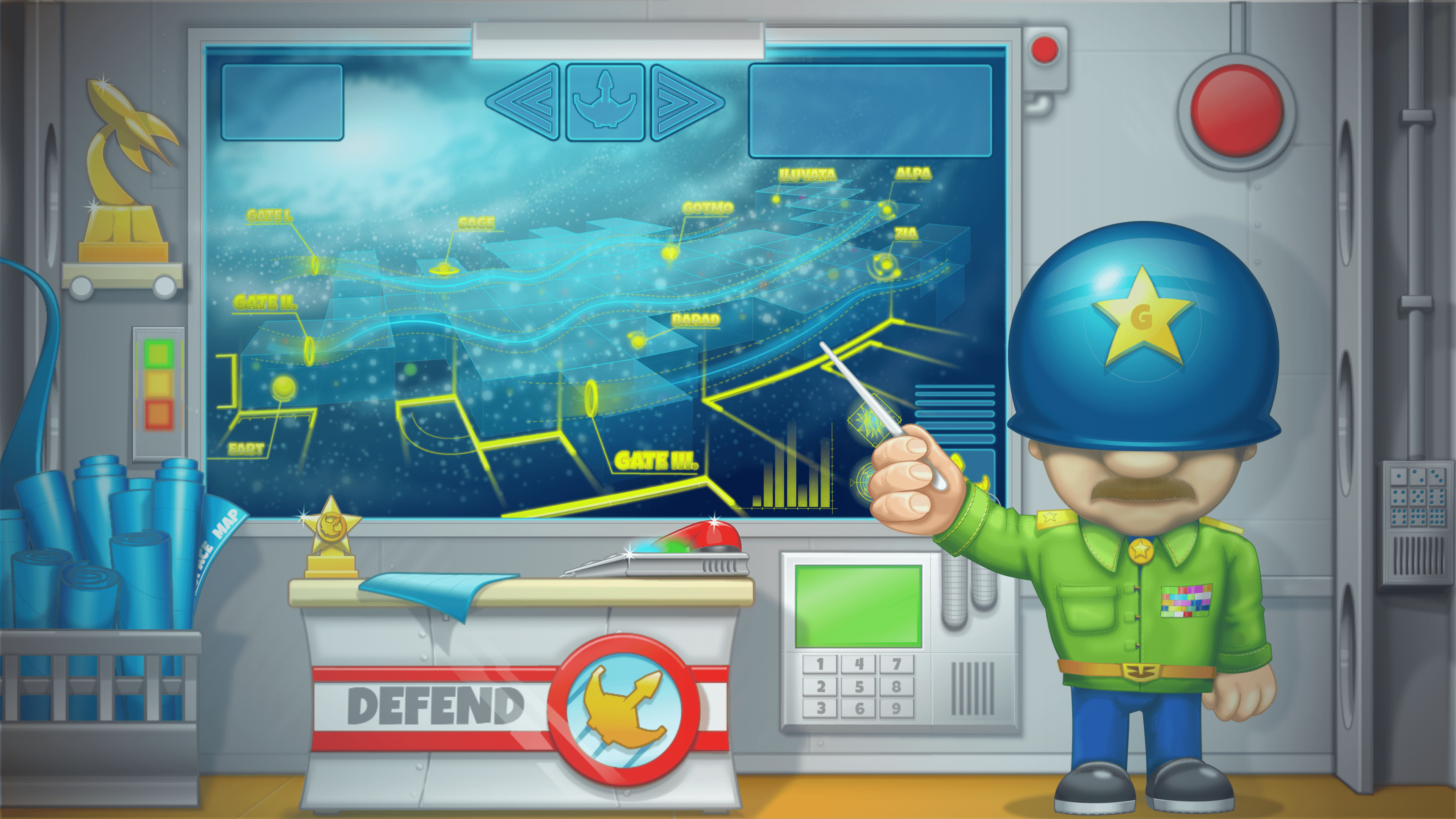 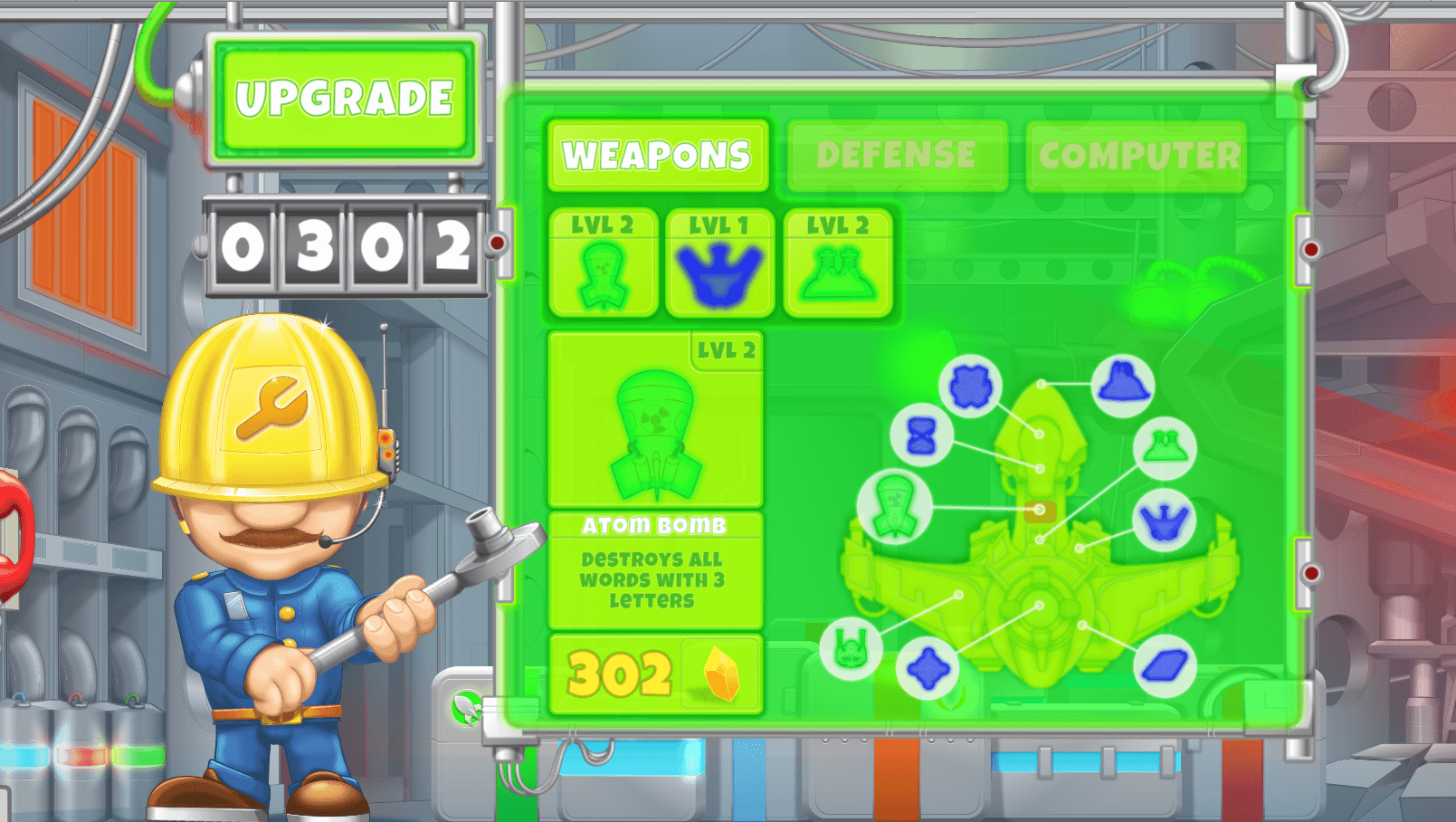 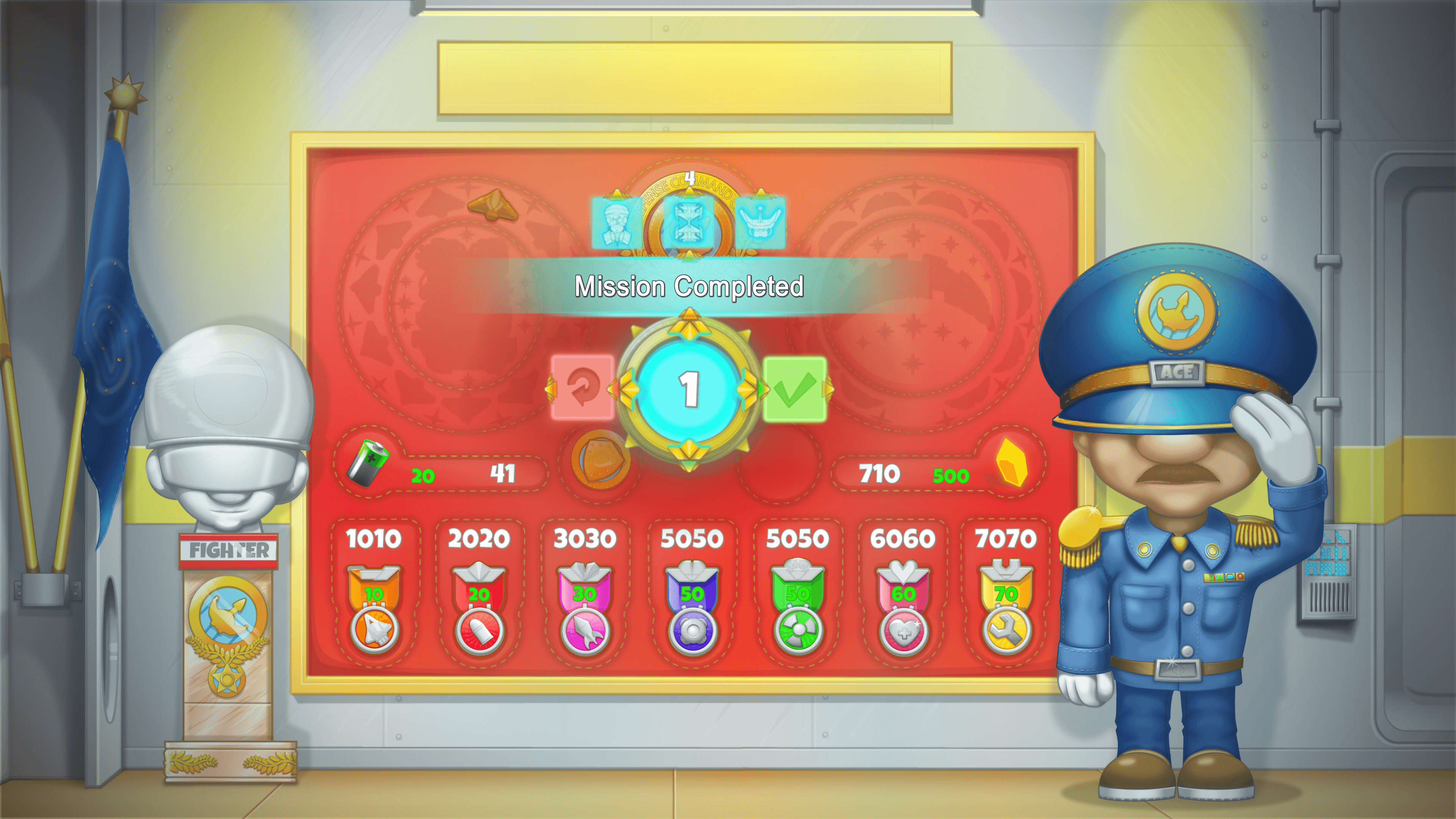 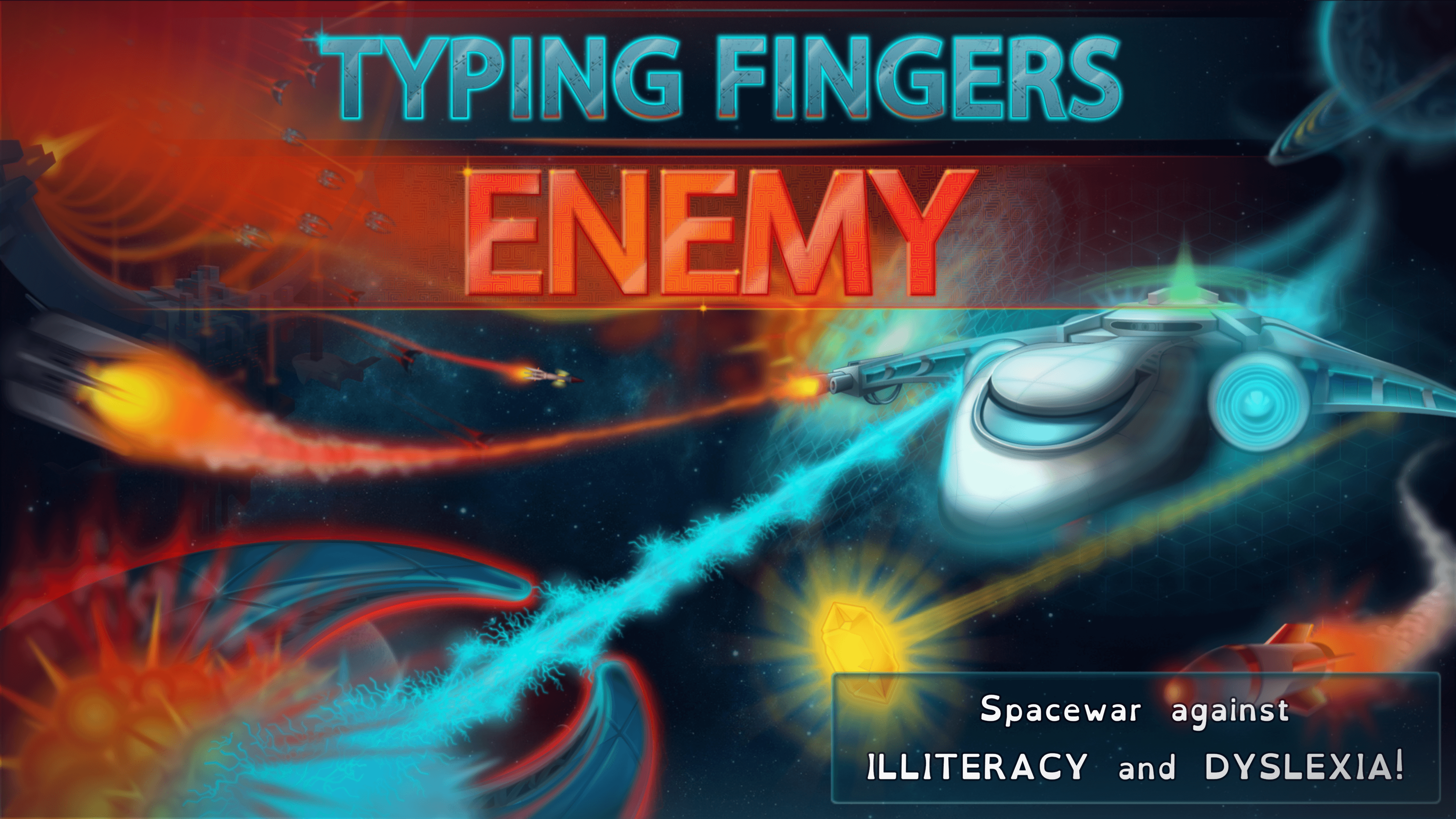